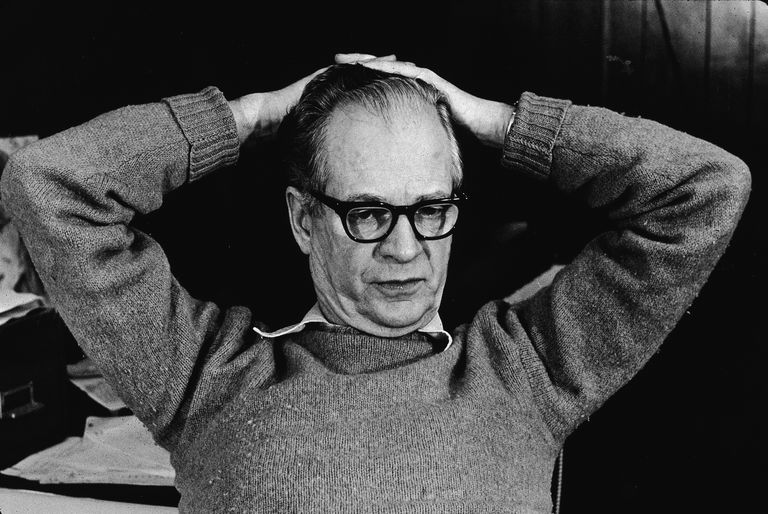 Between 1985 and 1990, B. F. Skinner and I corresponded on issues related to verbal behavior and the newly established journal, The Analysis of Verbal Behavior (TAVB). I was the editor of TAVB at that time. In the second of twelve letters I received from Skinner (dated August 11, 1986), he closed with, “I am pleased with the rapid growth of interest in verbal behavior. It is certainly about time” (Figure 1). In honor of the 60th anniversary of the publication of Skinner’s book Verbal Behavior, I would like to offer some thoughts on perhaps why, in 1986, Skinner said, “It is certainly about time.”

The VB-MAPP Guide and Protocol

For more information about the VB-MAPP and related products, visit our store at AVBPress.com.